The inspiration behind the formation of this company came from my father-in-law, William John Purdy, who was truly one of life’s real gentlemen. William John had a deep love for his family and his heritage. He was a natural storyteller with a soft Ulster Scots accent and the skill to draw you in like a moth to a flame. 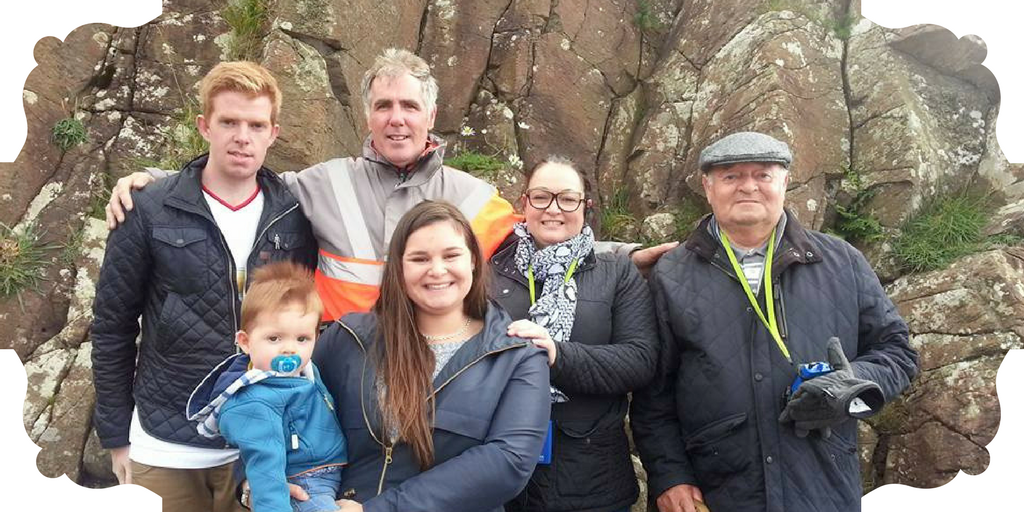 On one very special occasion, I had the pleasure of his company on a June evening. We were sat up on the Causeway, watching the sunset in the West. The atmosphere was peaceful, serene, and almost spiritual as I watched him basking in the gloaming. He was sat in Lord Antrim’s parlour, his arms crossed, leaning on his cane and you would have almost thought he was sleeping until he spoke.

When he did, he gave me a history lesson about the Causeway that went way beyond anything I had ever heard before. He described it to me the way it was when he was a boy. He told me how his father, Alex Purdy, had been the very first man on the Causeway to ride a pony and trap on the Rodden track guiding folk down to see the stones. He spoke of the caretaker, fortunetellers, a fiddler and ice cream sellers. Stories of noises, tastes and smells relating to jobs and names that I had never known. It truly was a moment for me when time stood still. I was so engrossed in the stories that he told and then he asked, so simply, ” where did they all go?”

That was it, the question that I had to find the answer to. It was that single moment that gave me the inspiration; it fuelled a journey of meeting old friends and making new ones to expand my knowledge.

The more people I met the more I learned. It was also becoming more obvious from talking to these people that theirs’was a story worth telling . These people shared a pride of place and purpose because they were Causeway people. They had shaped and formed the Causeway as much as it had shaped and formed them. They were hard working, honest, decent, heroic yet humble people with a strong Christian Faith and a true moral compass. They did not suffer fools gladly and their community spirit still shone brightly, in spite of the advancing years. Most importantly they still loved the Causeway, it was still their home.

It was also very obvious that there was pain too in their stories; pain that came from a solid belief that theirs’ was a heritage lost and that they were a people long forgotten.
Their Causeway had become unrecognizable; it was as if they had never existed. The Causeway now lacked heart and soul, which could only come from them. It was heart-breaking to realize this was true.

I wrote a poem about my experiences and the response to it was enormous. I was encouraged to take a leap of faith and start my own company to tell these stories by the very people who had told them to me. They supported, encouraged and taught me more stories. They got old guides to tutor me. William John, all through this was my guide, gently shaping and forming me into what I am now, a proud and traditional Causeway guide.

I have created a mix of the old traditions and modern techniques to create tours that will leave a lasting impression.

Dalriada Kingdom Tours is proud to say that we exist to keep alive the history of “the people of the shore”. We hope you enjoy it.

Keep up-to-date with everything happening at Dalriada Kingdom Tours. 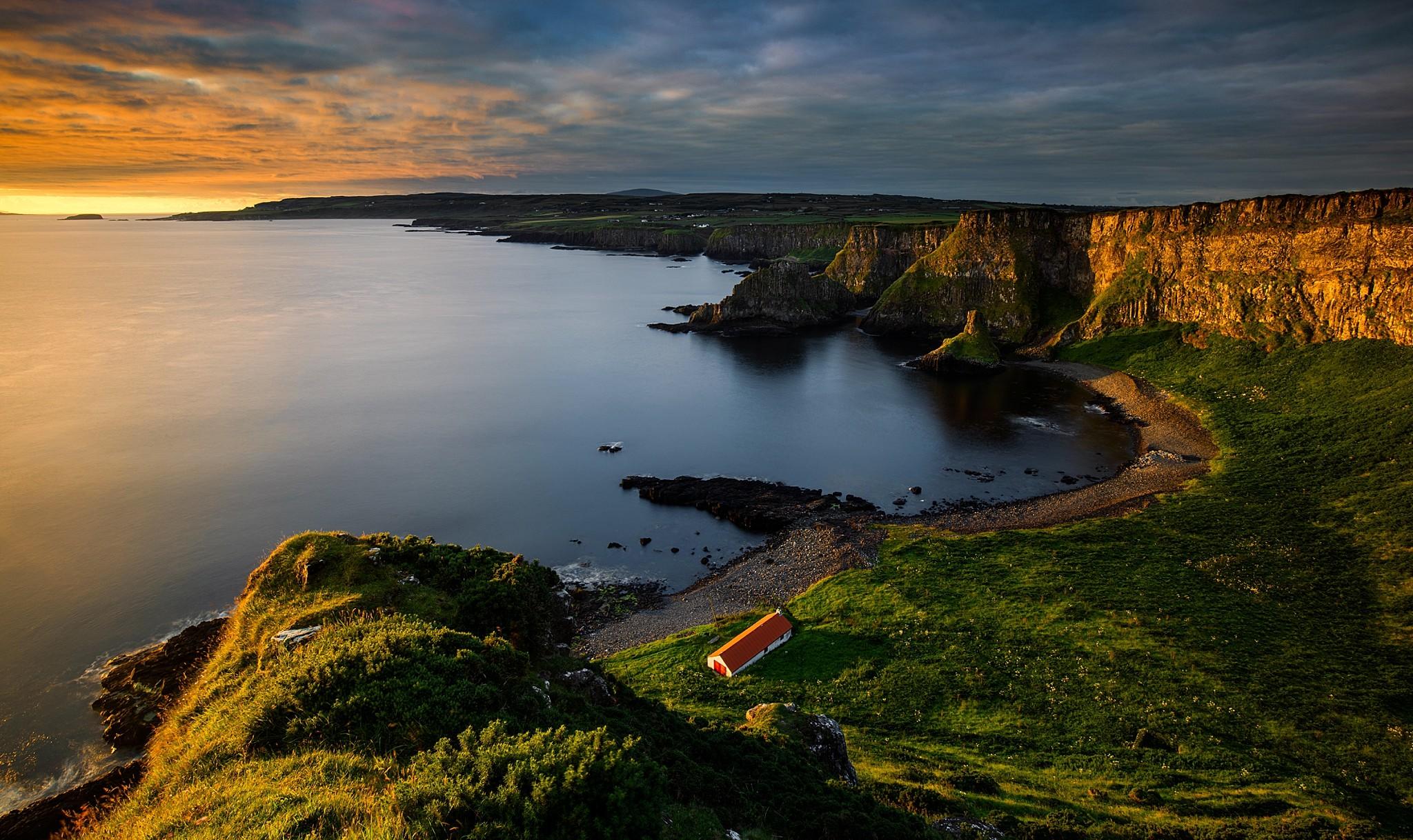