Dunluce simply means 'Strong Fort' and it is a story of the ages that resonates in the modern day. It completes our 'Grand Slam' of Antrims iconic site.

To complete our set of “Exclusive Tour Experiences” in County Antrim I am going to deliver an outstanding private walking tour at Dunluce Castle. For my money this is the most historically significant site in the old province of Ulster, the MacDonnells of the isles made it their seat of power in the 16th century and it’s here that you can feel the weight of history seeping from the walls! I am the only guide who has the families permission to keep their history alive on this iconic site.

The image of Dunluce is projected around the world to promote Ireland as a world class travel destination and no wonder because it is simply stunning.

Every single day coach loads of tourists stop nearby to capture a photograph of it perched precariously on the cliffs of the Causeway Coast about 3 miles outside Bushmills in County Antrim.

Roughly 185,000 people visit the site annually but very few of them leave with a detailed insight into the complex and significant history of this wonderful place.

We want to change that for the discerning traveller and encourage them to slow down and discover with us the stories that will enhance their journey, maybe connect them to their past and explain some hugely significant periods in Irish history “The flight if the Earls” & and the emigration of the “Ulster Scot’s”

We want to introduce you to all the families and great characters who shaped and formed Dunluce.

The stories dates back to between the 4th and 8th centuries, includes the Norman Invasion of the 12th Century. They identify the rivalry between the clans and the arrival of the MacDonnells from the Isles to dominate the site throughout the reign of Queen Elizabeth in the 16th century

There’s a story of foresight in creating Dunluce as a civilised town, the siege of Derry, the Plantation of Ulster and the effects of that colonisation through to the economic impact and change in the demographics of the area.

There’s political intrigue, brutal war fare, love stories, ghost stories and above all the tour highlights the ability of one family to overcome adversity and survive against great odds.

It’s a wonderful story beautifully crafted and there is even a surprise connection to our world famous Distillery at Bushmills Distillery. So to help you celebrate the “Spirit of Antrim” we include a bottle of one of Irelands best whiskeys as a memento of the occasion.

“There is no strength without unity" 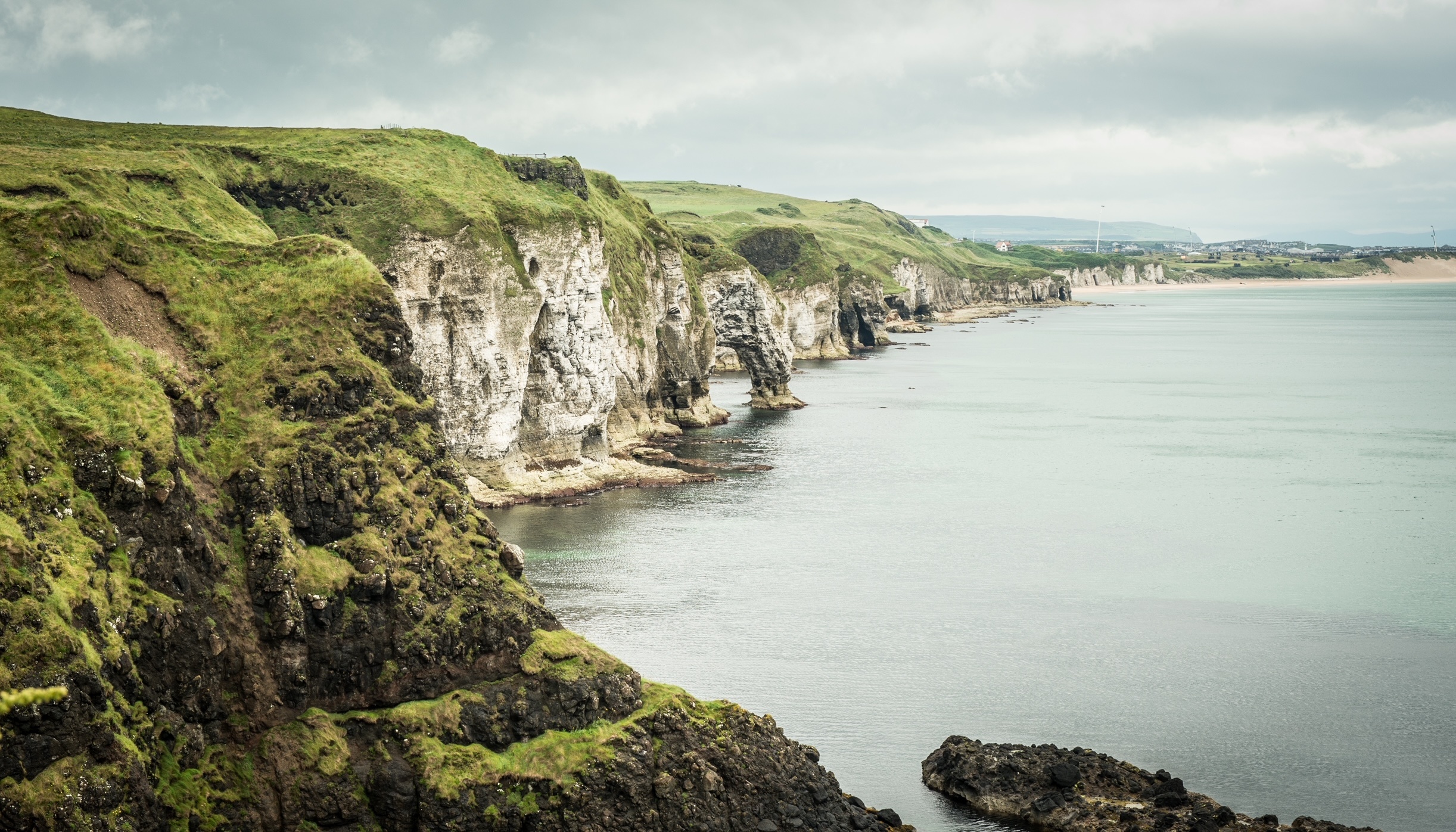 Which currency is most widely accepted on this tour?

Should I book pre-book tour?

What should I wear?

Yes for B2B or on request for private groups.