Situated near the town of Bushmills at the edge of the wild North Atlantic in Northern Ireland, the Giant's Causeway is a landscape of dramatic towering cliffs and a coastal area made up of approximately 40,000 basalt columns.

The Giants Causeway is the only naturally created UNESCO World Heritage site on the island of Ireland. It is located in the North East of Northern Ireland in County Antrim and is considered by many to be the highlight of their journey along the famous Causeway Coastal Route.

The iconic landmark is best described as a natural pier of 40.000 interlocking basalt columns that are divided into 3 individual outcrops separated by dykes. Hexagons make up the biggest percentage of the shaped stones (48%) and the rest are a complete mixture with a 3-sided stone being the smallest and a 9-sided stone being the largest. They sit on the shoreline and protrude out into the Atlantic Ocean.

It comes to the fore in the Victorian era as a travel destination with supporting businesses and amenities being provided on site by the local entrepreneurial families.

In its prime the site was serviced with a pioneering electric tramway, opulent Hotels, souvenir shops, tearooms and   fortune tellers, ponies and traps and ice cream sellers.

Local characters with a roguish charm and a sharp wit accompanied their guests on their walk around the site, pointing out rock formations and regaling their clients with stories they had invented.

No journey was complete without the legend of Finn McCool the Giant who built the Causeway, as each guide competed to put on a better show than his rivals.

It is amongst these esteemed tour guides that we have our origins. In our generation we have the privilege of providing our guests a with a personal insight that identifies our ancestors, their friends, families and neighbours and the roles they played in shaping and forming this special place.

We have created tours that are a mix of “old world skills” and modern-day techniques to explain the geology, outline the history and keep alive the art of the storyteller on our ancestral home, we simply invite you to enjoy them. 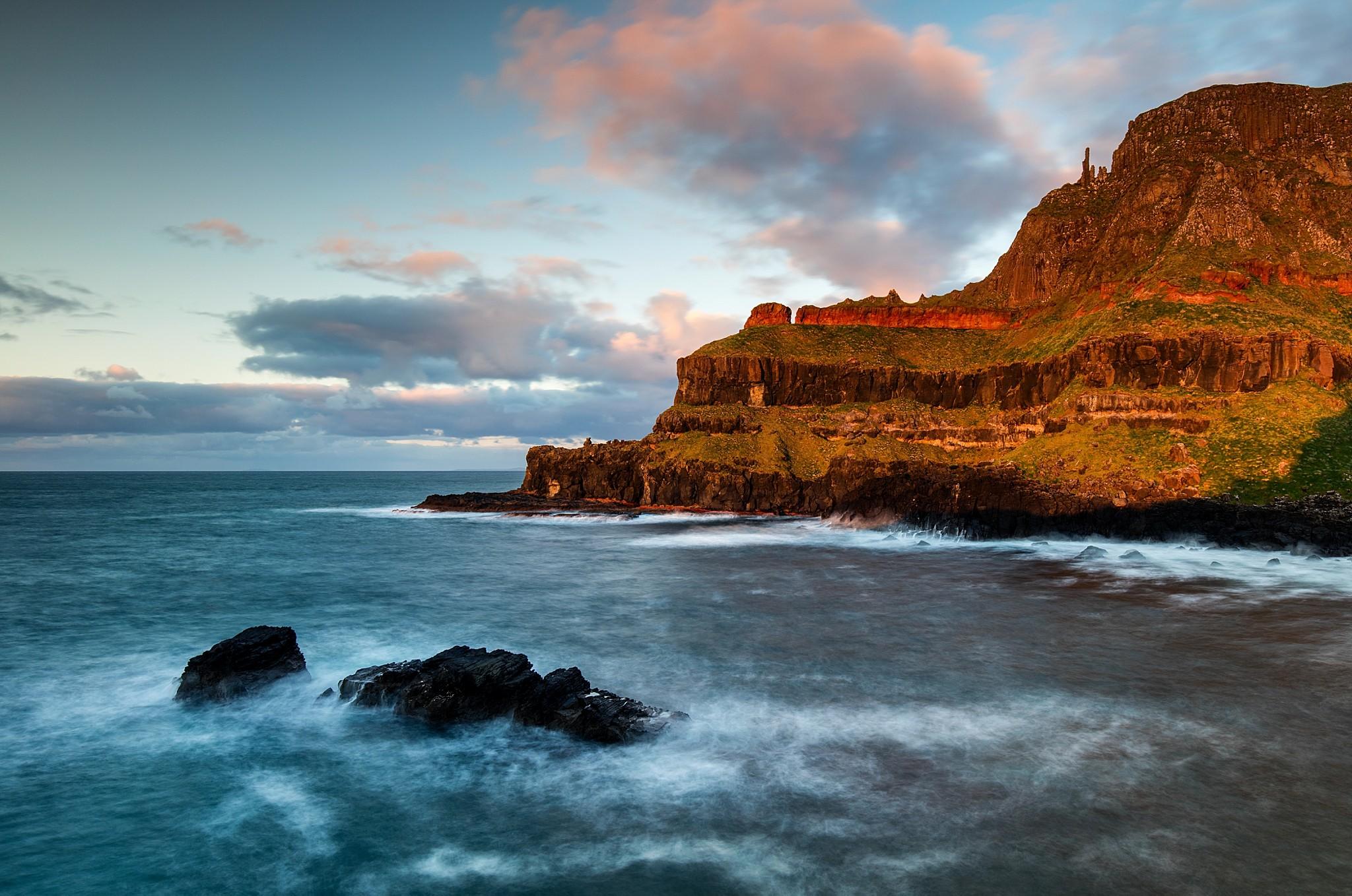 Which currency is most widely accepted on this tour?

Should I book pre-book tour?

What should I wear?